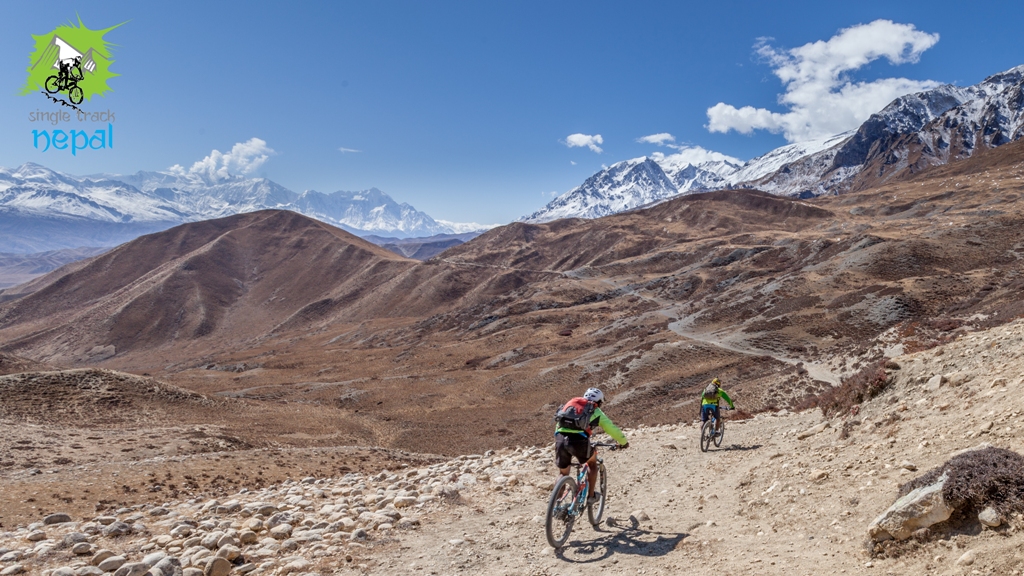 Land of mystery and untouched culture
Mustang, locally known as the forbidden kingdom of Nepal lies in the north-central part of the country. To the north it shares a border with China and is situated in the Tibetan plateau between the regions of Dolpo and Manang. The culture is Tibetan Buddhist. The trip follows established trails through traditional villages that once served as a thriving trade route between Nepal and Tibet. These whitewashed settlements, set a mid fields of barley and home to impressive chortens and simple monasteries, reflect the enduring Buddhist culture. The terrain is striking, a semi arid desert with deep ravines and rock shelves, flanked by snowy peaks. A highlight is the visit to Lo-Manthang where the King of Mustang reigns over his tiny yet ancient kingdom and surveys a world still culturally closer to the heartland of Tibet than to the markets and temples of Kathmandu.